The fourth U.S. Archery Team (USAT) Series Event this summer will return to the northeast region of the country! Ace Archers Club of Columbus, along with USA Archery, will host the second Buckeye Classic at Darree Fields Park in Dublin, Ohio on August 24-26, 2018.

The Buckeye Classic is a national outdoor target archery tournament which is the fourth & final USAT Qualifier Series event of 2018. This means it is part of the series of events that take place across the country to determine the national U.S. team for archery — the United States Archery Team or USAT for short. This event is sanctioned and co-hosted by USA Archery, recognized by the U.S. Olympic Committee as the National Governing Body of the Olympic sport of archery and responsible for selecting and training men’s and women’s teams to represent the United States in Olympic Games, Paralympic Games, and Pan American Games, as well as World Championships, World Cups, and other international competitions.

The Buckeye Classic complies fully with both World Archery (the international governing body for the sport of archery for World Archery Championships, Olympic Games, and World Games, among others) and USA Archery rules. The tournament format is a 72 arrow Qualification Round, followed by Elimination Round match play for the top 64 archers in each category (division & discipline).

For complete information on the event please visit the Event Information page.

The United States Archery Team, “USAT,” consists of the best master, senior, para, junior and cadet archers in the country, selected based on... Read More
0

Following compound final at the World Archery Championships today, World Archery presented the Nations Trophy, given to the highest performing nations over each... Read More
0

Mark your calendars – the 2018 USA Archery Event Schedule is here!! See the article at USA Archery for full details.
0 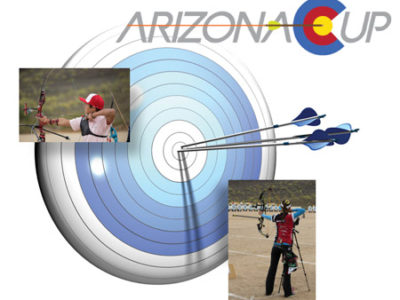 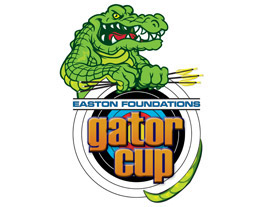 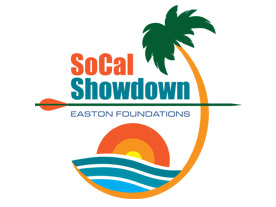